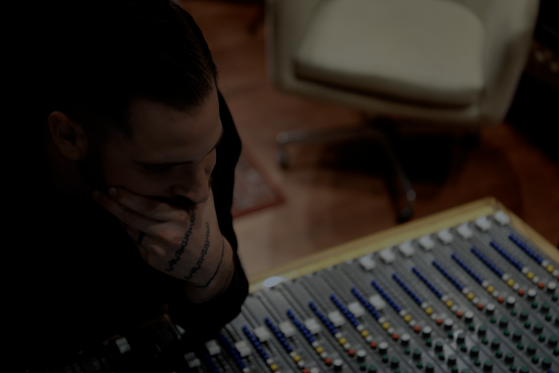 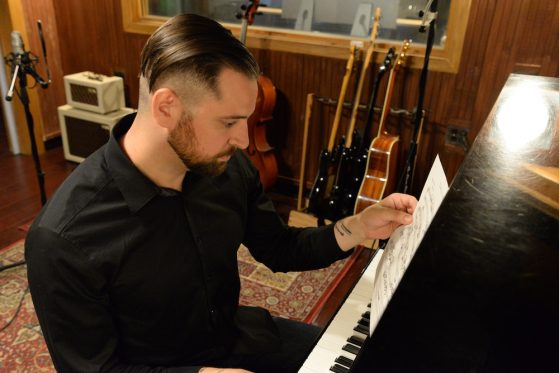 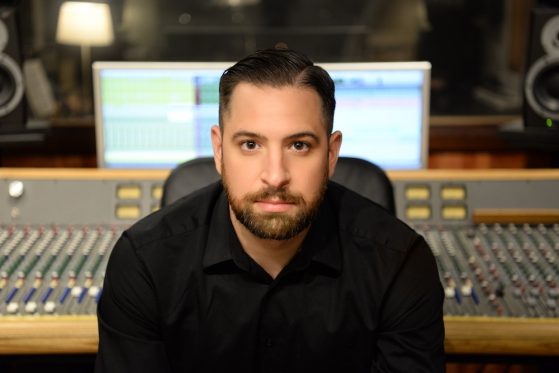 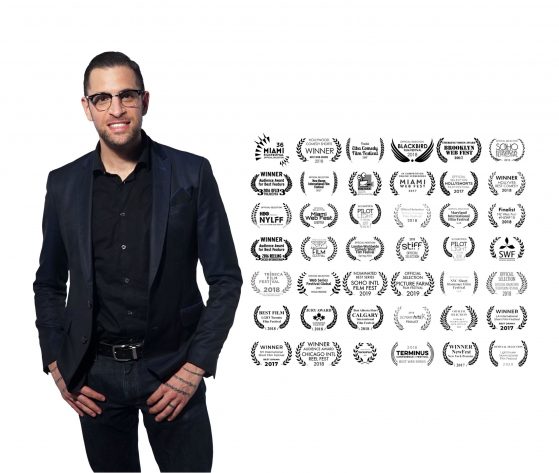 During his education, he was the winner of the 2002 MCAC Youth in Music Excellence Award for his song cycle “4 Facets” and received the 2006 Orpheus Music Composition Competition Recorder Ensemble Award. He was also the recipient of the 2005 CUNY Libby Van Arsdale Award. During his professional career, his awards include scoring films that have won at The Canadian Film Fest, Calgary International Film Festival, Edmonton International Film Festival, Reeling Chicago International, QFlix Philadelphia, and Hollyweb, among others. Prior to focusing on composition and production, Roman was an active music engraver and music software developer. 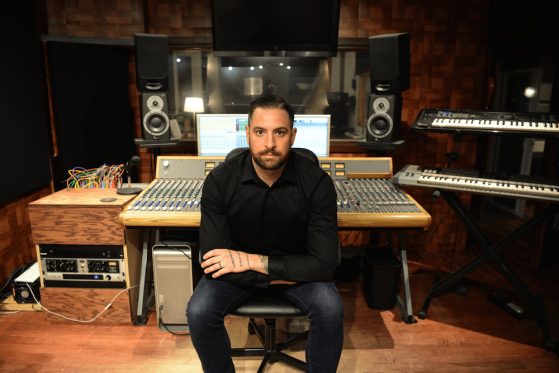 As a music engraver, Roman has worked for composers such as Lera Auerbach and Roman Hurko, as well as their respective publishers Sikorski, Boosey & Hawkes, Schirmer, and Musica Russica. His sheet music engravings have graced the stands of The New York Philharmonic, Hamburg Ballet, Tokyo String Quartet, and the Vienna Staatsoper, most notably. As a music software developer and founder of The Music Transcriber, Roman has developed a number of sheet music plug-ins purchased by Sibelius, a division of Avid, for integration in the Sibelius Music Notation software program. Over 80 of his plug-ins have been published by Sibelius or sold through various Internet outlets, and his sales and custom-coded solutions clients include major music publishers and recognized composers. Roman is on the creative advisory board of Antares makers of Auto-Tune. See full CV.