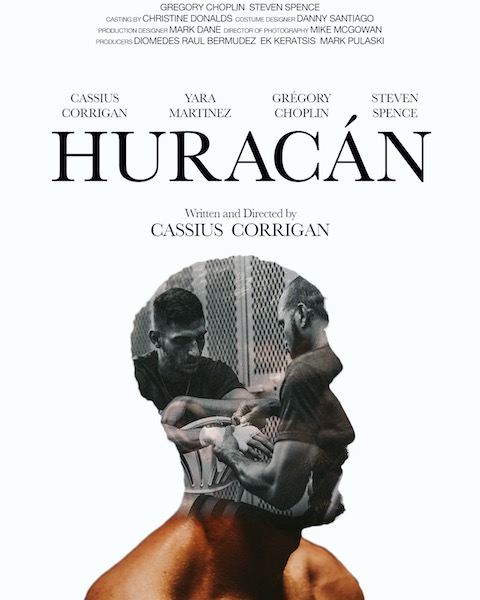 Filmmaker and actor Cassius Corrigan’s feature film Huracán is deep in post-production and I am honored to be scoring this film. There are some amazing actors from both the traditional film and tv world, as well as MMA fighters who are lending their talents to this picture. The musical language that we are exploring is like nothing I’ve ever done and hopefully like nothing you’ve ever heard! You can learn more about the film here.