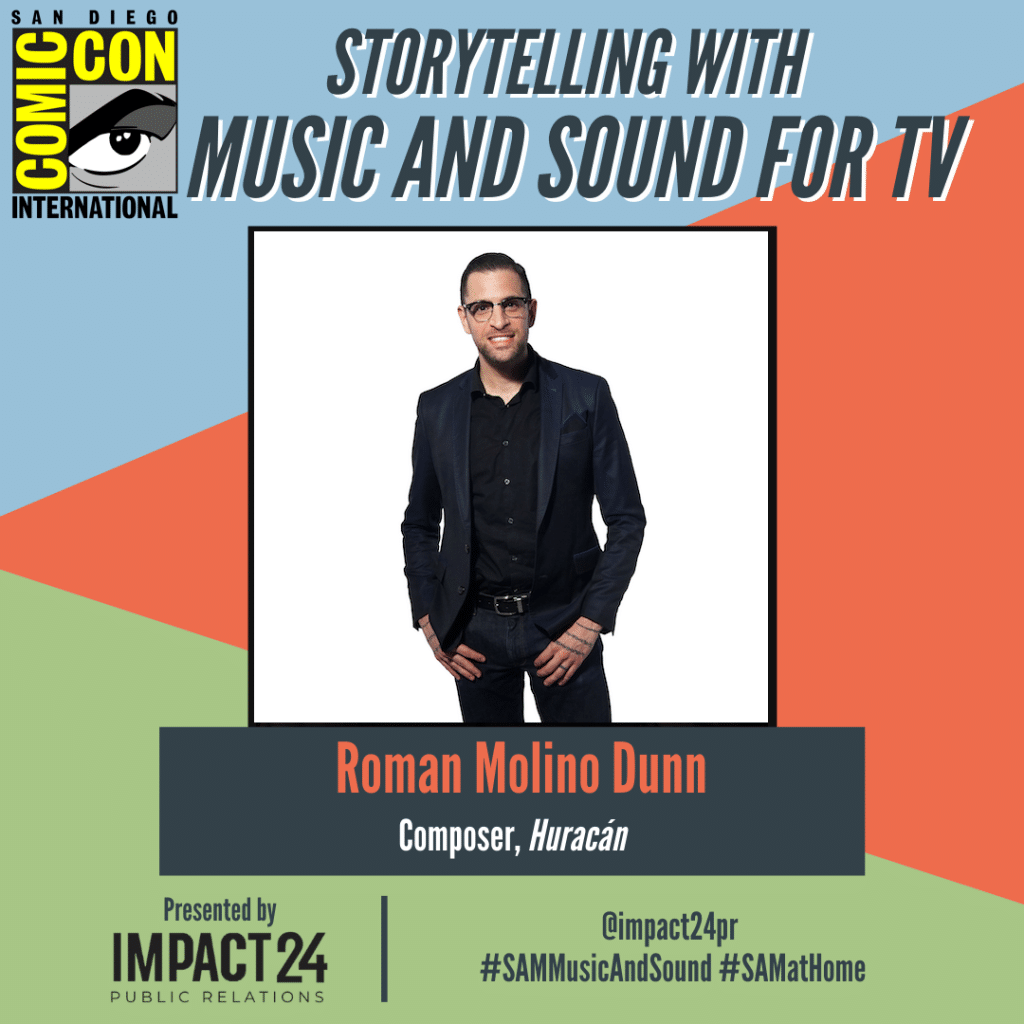 It was a really great honor to be on the Comic-Con film panel for their SAM (Storytelling Across Media) series, talking about my work as a film composer. I was also in the presence of so many other talented television and film composer, as well as other audio-post professionals. The whole panel can be seen on Comic-Con’s Youtube Channel:

My thoughts on scoring for film and television have evolved over the years, but one thing that has remained constant is that it is not about the music you write, but about the narrative, you help tell. And while there were quite a few panelists with varied experiences, it seems that we could all have reached that conclusion. Hope you enjoy the panel, and I really appreciate that Comic-Con is putting out such great content for filmmakers.