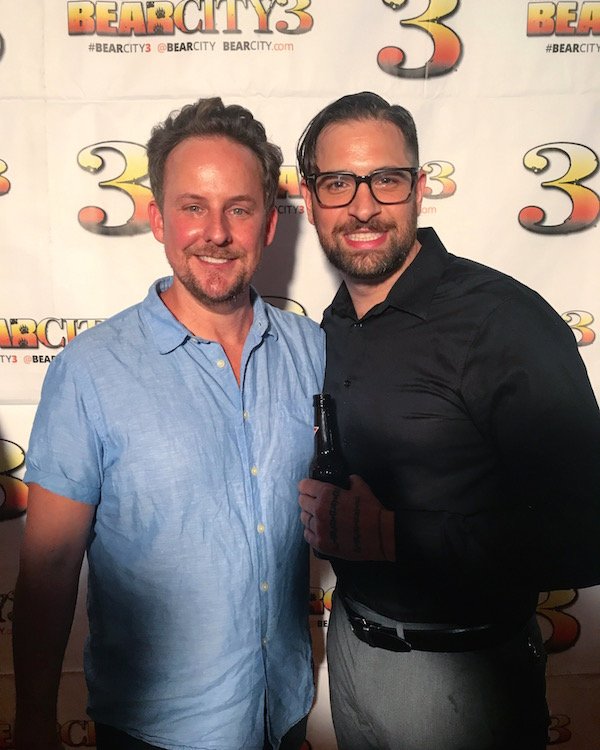 I was so honored to have composed the score for this landmark film. Director Doug Langway’s portrayal of love and family moved me and inspired me to write music from the heart. Working on this project was an absolute pleasure!